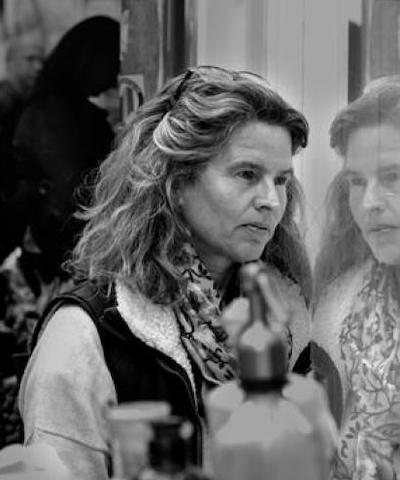 Linda van der Herberg has been working for Topkapi Films (formerly Motel Films) since 1996. Amsterdam-based Topkapi Films is run by Frans van Gestel, Arnold Heslenfeld and Laurette Schillings. With more than twenty years of experience in (co)producing for the Dutch and international market, Topkapi Films focusses on an extensive development and thrives to build long-term relationships with writers and directors. Some of the Topkapi Films productions are: Another Round by Thomas Vinterberg, Benedetta by Paul Verhoeven, Instinct by Halina Reijn, Patrick by Tim Mielants, Killing Eve by Lisa Brühlmann, Girl by Dorothée van den Berghe, Land by Babak Jalali, Belgica by Felix van Groeningen, The Commune by Thomas Vinterberg… 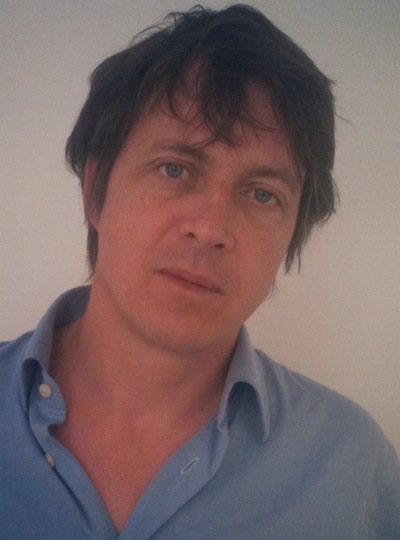 Thomas Ordonneau started in the movie industry working on film shootings and then in movie theatres.

He founded Shellac in 2003, Shellac Sud in 2006, and the Shellac Exploitation in 2015 to combine production, distribution, DVD edition, VOD platform, and theatrical exhibition in order to develop new talents and to support a particular cinematographic form.

Among many other titles he has produced, co-produced and/or distributed Being there, I’ve loved living there, In Ourselves by Régis Sauder, Happy Times will Come Soon by Alessandro Comodin, The Other Side and What You Gonna Do When the World’s on Fire? by Roberto Minervini, Dear month of august, Tabu, Arabian nights by Miguel Gomes, The Sword and The Rose , John From and Technoboss by João Nicolau, A Young Poet, The Parc, Takara and Isadora's Children by Damien Manivel, Martin Eden by Pietro Marcello, Una Promessa by Gianluca and Massimiliano de Serio, Our Eternal Summer by Emilie Aussel... 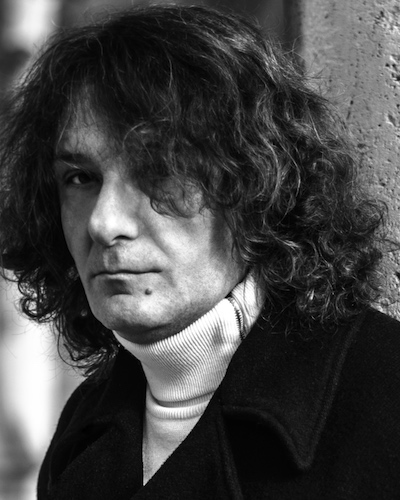 An Italian producer and a TV distributor. With his company Revolver, based in Rome and Bologna, since 2002, he has been involved in several European arthouse co-productions: features, documentaries and now TV series.

Last titles: in 2020 the new Ivan Tverdovskij film The Conference, coproduced with Russia, Estonia and UK, selected at 77° Venice festival; the Kurdish/Turkish film Before the Night by Ali Kemal Cynar, the documentary by Ines Marzouk My Mohammed is Different, coprod with Egypt and Tunisia; in 2019 competing at the 76th Venice Film Festival, the documentary Andrey Tarkovsky, A cinema Prayer, by the son of the great Russian master, in co-prod. with Russia and Sweden: Furthermore the last two films by the Polish master Krzysztof Zanussi ( and in preparation of his new one in 2021).

YAPIMLAB invites one producer for a week of project consultancy in Istanbul covering travel and accommodation and presenting networking possibilities within the Turkish industry, equal to 5 000 Euro. (The only condition is the director or producer to be a woman.)