We are very happy to announce our partnership not only for the selection of TV series projects with MIDPOINTTV LAUNCH, but also with MIDPOINT FEATURE LAUNCH.
The 3 projects selected for MIDPOINTS INTENSIVE SOFIA MEETINGS are: 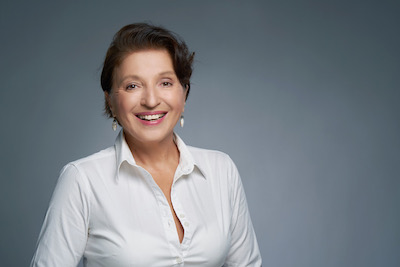 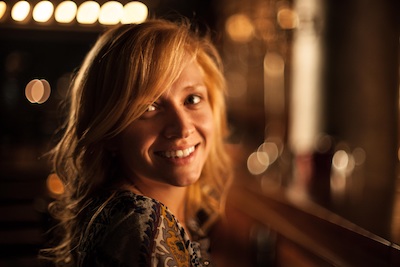 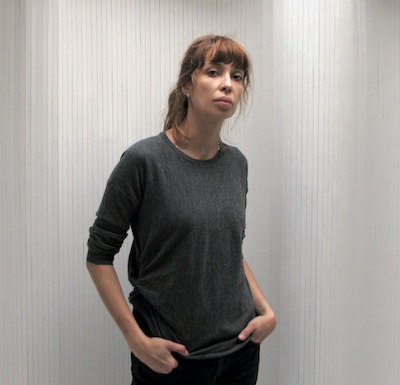 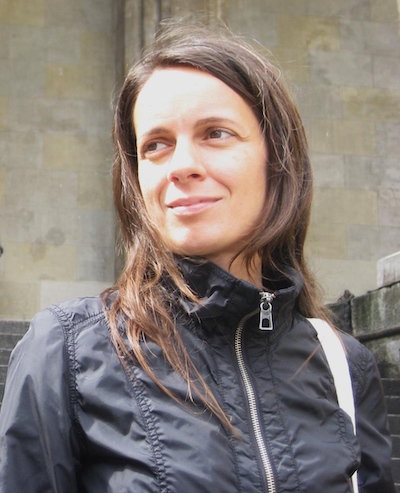 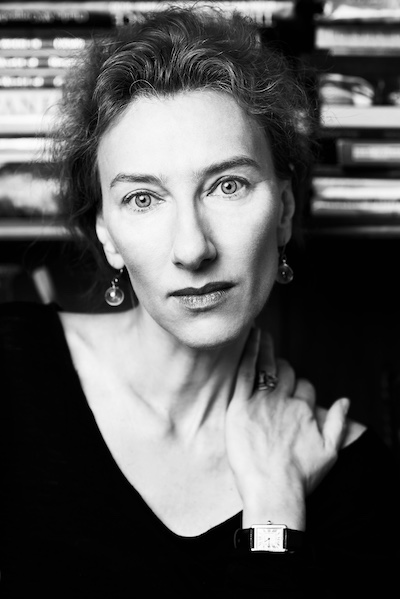 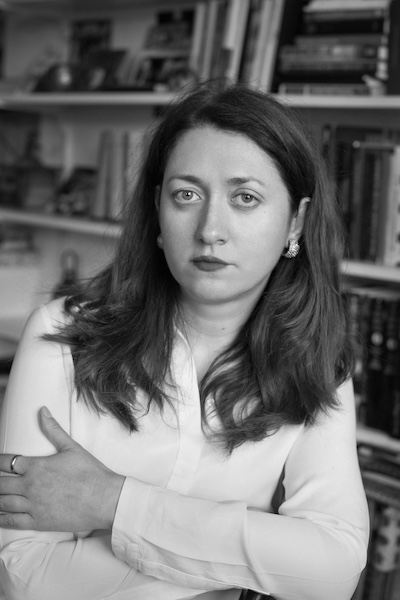